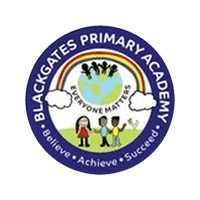 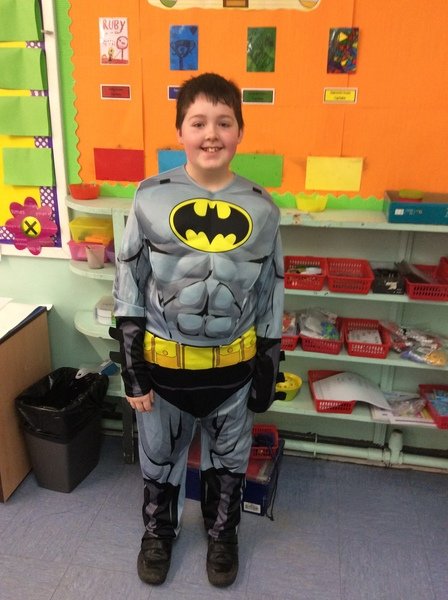 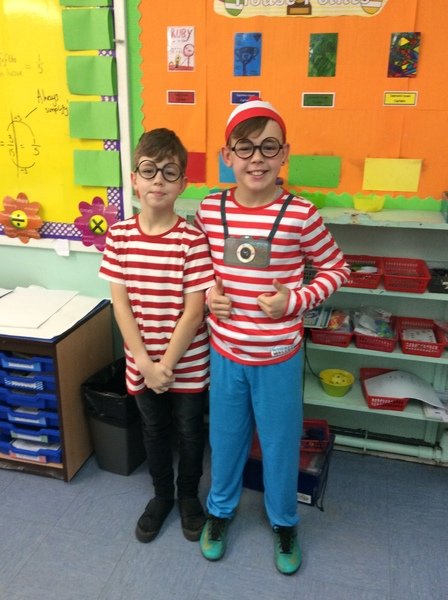 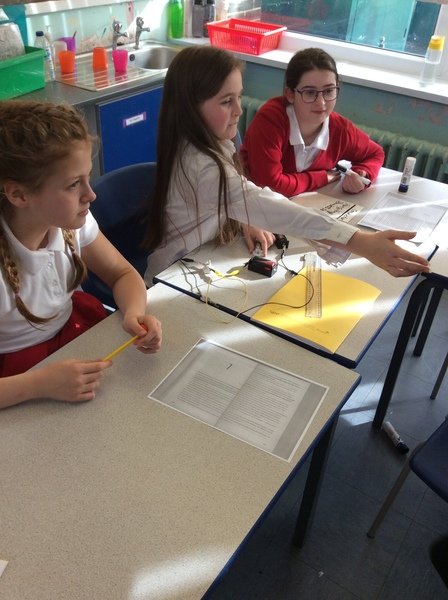 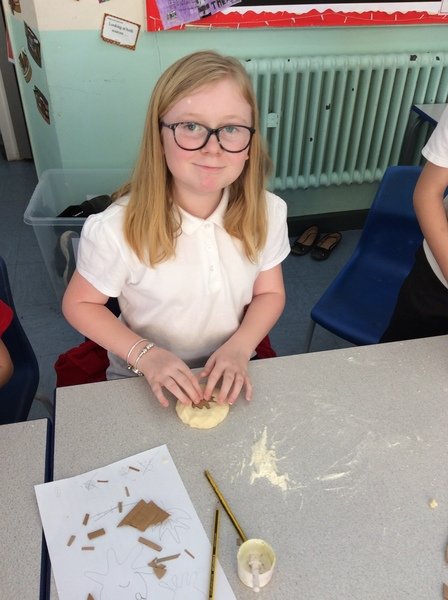 From this topic, the children produced leaflets which described the layers of the rainforest, and could explain which animals lived in these layers and why.

A further piece of writing produced was a letter to the President of Brazil asking him to support ways to stop deforestation. The children had to use a formal tone, and structure their letters as a balanced argument. Some of them were extremely persuasive!

This half term we were lucky enough to have science week throughout school. The children explored the journey of electricity and realised that some materials are insulators and some are conductors. They were then tasked with the job of discovering if salt was an insulator or conductor, and whilst our investigation wasn’t as successful as we hoped, the children still learned so much about the stages of an investigation and loved the process!

As a school we celebrated word book day, and year 6 had some amazing costumes – take a look!

The next half term year 6 will be building up to SATs and will be developing their work around the new class book, Holes.